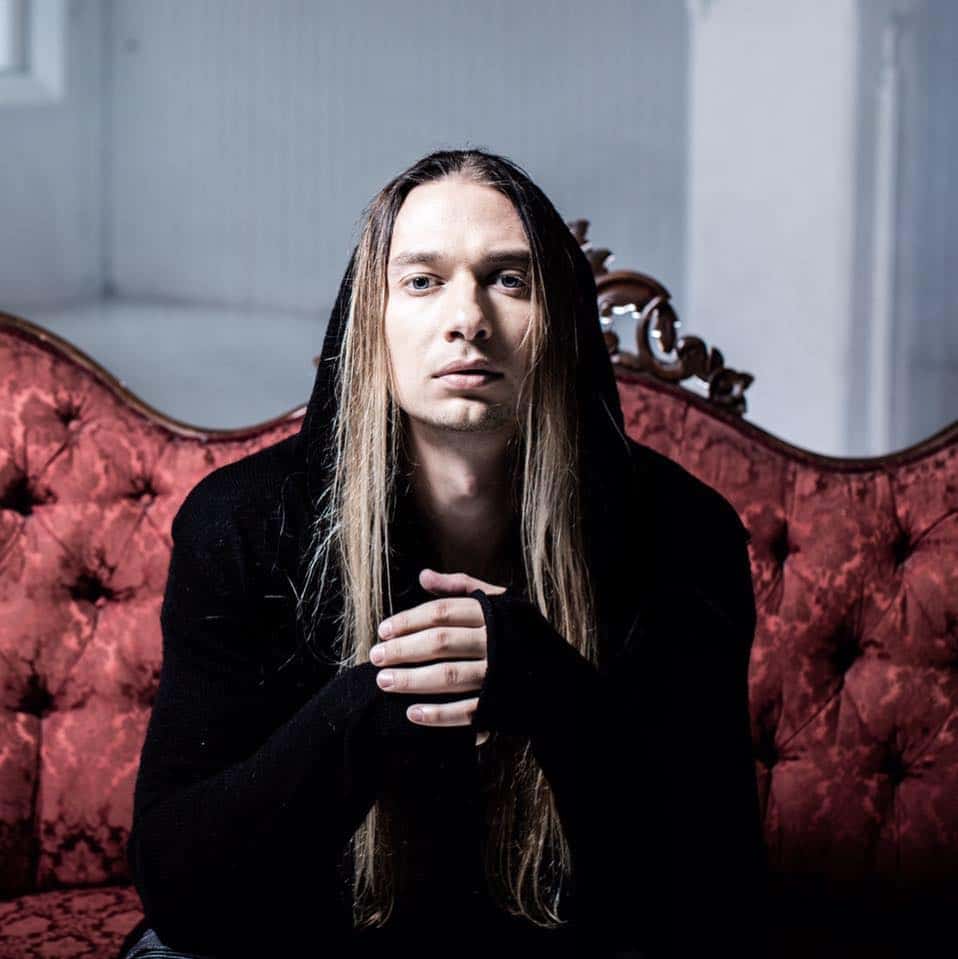 Jonas Ekdahl (born 30 May 1983) is a Swedish drummer. He is best known as the drummer of the heavy metal band Evergrey. He was previously the drum tech of Evergrey’s former drummer Patrick Carlsson. He was born in Gothenburg in May, 1983. Ekdahl started playing drums when he was 10 years old, started working for Evergrey as their drumtech at age 17, and in 2003 joined the band as a full-time member at age 19. In May 2010, it was announced that he had left Evergrey due to internal issues with the band, and to not hurt the friendships he had developed with the other band members. Ekdahl went on to play with his band DeathDestruction, who signed with Sony Music Sweden. During 2010, he did session work for Dead by April, as well as for In Flames during June 2011.