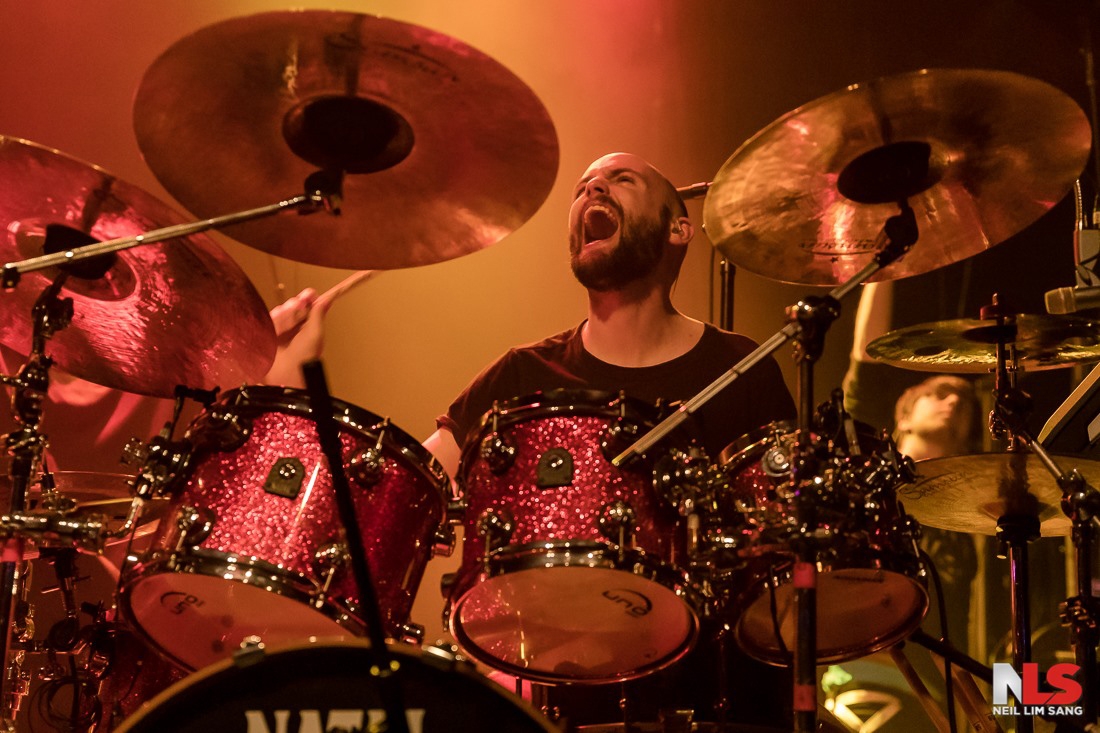 Ray Hearne has been with Haken since their formation in 2007. The progressive rock band has gone from strength to strength since releasing their debut studio album ‘Aquarius’ in 2010. Their real breakthrough came in 2013 with their third album ‘The Mountain’. Since then, Haken has enjoyed success worldwide with successive releases ‘Restoration’, ‘Affinity’, ‘Vector’ and now ‘Virus’, Haken’s 6th studio album. The success of Haken has increased demand for Ray leading to performances alongside a range of musicians from Sting to Jordan Rudess. He has a number of prestigious venue appearances under his belt including Abbey Road, The Royal Albert Hall and numerous appearances with Haken aboard Cruise To The Edge.